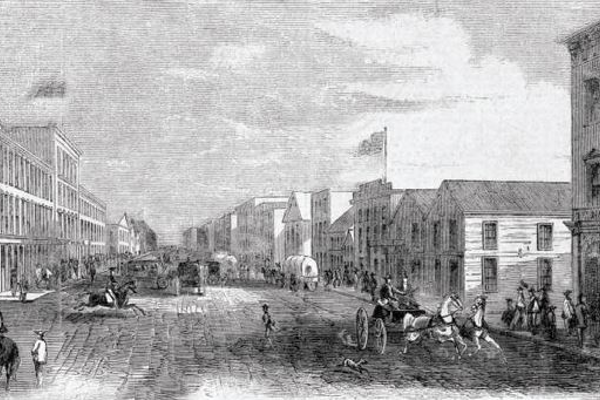 The Strand is a brilliant concoction of a flagrant history and a reimagined future. It is a street that has survived catastrophe, economic collapse, and traveled the most treacherous journey of all, through the merciless sands of time. The portion of Galveston’s Strand Street between 20th and 25th Streets is called simply, “The Strand.” It runs east to west, parallel to the harbor only a block away, and in the late 19th century when that harbor was a commercial mecca of shipping, banking, wholesaling, and trading, The Strand was dubbed, “the Wall Street of the South.” 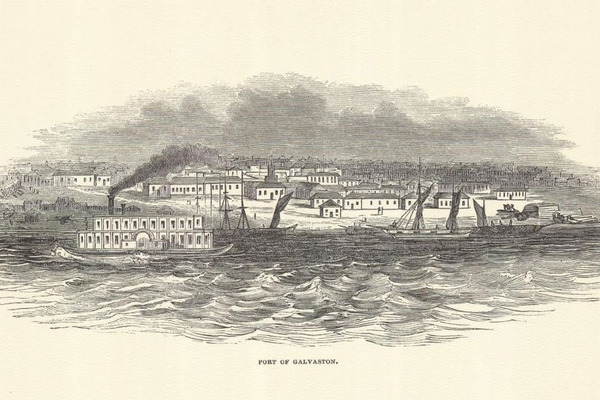 The establishment of Galveston as a port in the early days of Texas was inevitable given its geography, but around the same time several other inlets along the Texas coast like Sabine Pass and Matagorda were also set up as outposts and centers of trade with seemingly as much potential as the island city. Nevertheless, Galveston claimed priority on an ever-expanding list of shippers, merchants, and growers throughout the state and beyond. 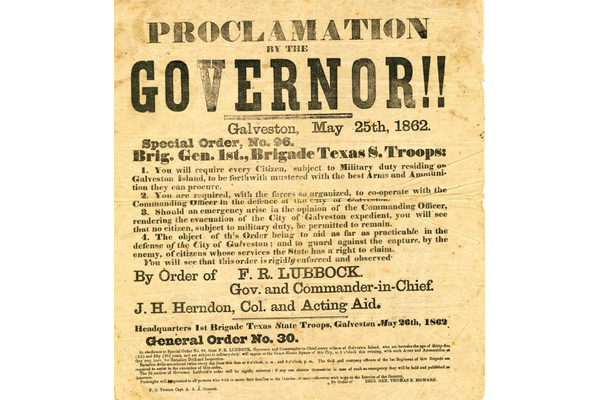 After twenty years of working to prove its viability as a port of commerce, Galveston finally had railroad access to the interior. But the celebration of this triumph was almost immediately thwarted by talk of war. The United States was nigh a century old, yet it was already on trial at the court of its ultimate destiny, and the exuberant outlook upon Galveston’s future justifiably acquiesced to fear and worry as the fragile threads of the young nation began to unravel. 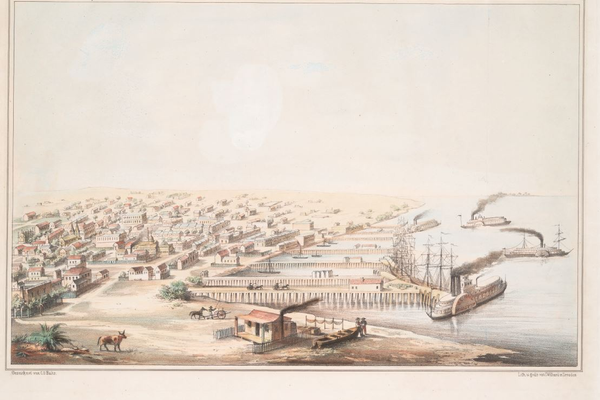 As a new decade dawned, the rest of the war-torn South was still pushing through rebuilding efforts that would last another three years until Reconstruction officially ended in 1873. But by 1870 the wooden buildings that housed Galveston’s business district along The Strand had already been rebuilt and destroyed again by another formidable foe—fire. 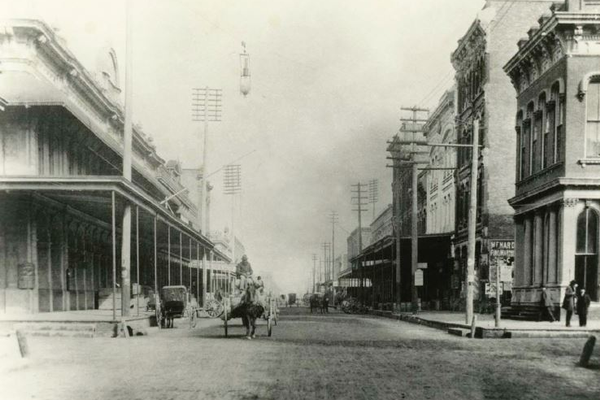 The Strand of the late 19th century, with its dapper merchants and brick buildings and foreign travelers, was assuredly able to produce no less than a picturesque tableau at any given moment of its existence. Although today these visions are mostly relegated to the imagination, the catalogue of rampant activity happening all at the same time, on the same street, is sufficient enough to easily conjure a kaleidoscope of quintessential historic scenes. 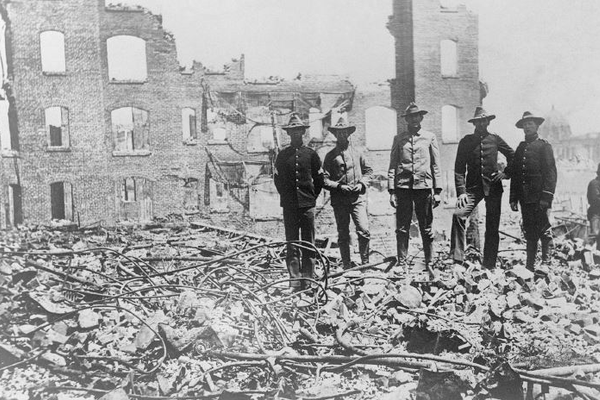 “When I see the sea once more will the sea have seen or not seen me?” –Pablo Neruda As the century marker ticked over to twenty, optimism reigned supreme in the opulent Island city. 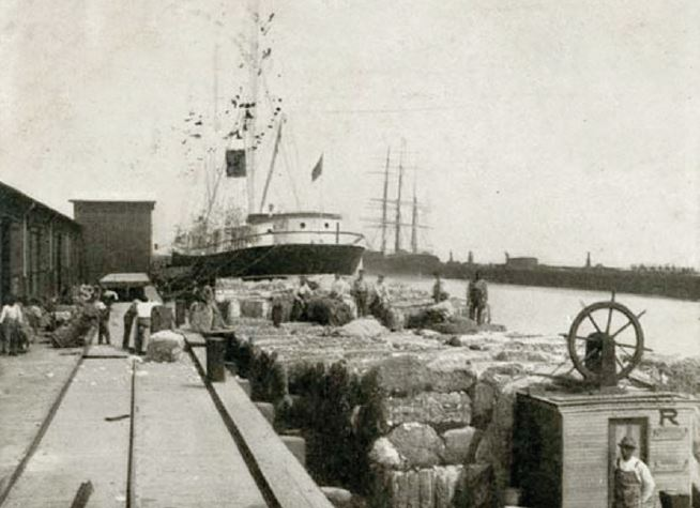 In 1976 Galveston applied to the United States Department of the Interior for recognition of the Strand District on the National Register of Historic Places. On the nomination form in the “Statement of Significance,” Architectural Historian Carolyn Pitts of the National Park Service wrote, “The hurricane of 1900 caused much destruction along The Strand, but it was the development of the Houston Ship Channel and the lack of development in Galveston’s harbor which brought an end to both Galveston’s prosperity and the prominence of The Strand.” 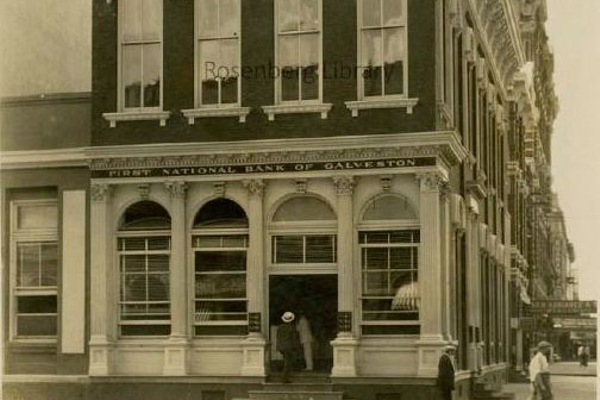 In 1920, Galveston’s commercial district was still reeling from the formation of the Port of Houston that had abruptly diverted the island’s relevance northward, but for a while longer it did manage to hold on to its status as the top cotton port in the nation. Subsequently the Strand emitted but a glimpse of its former glory as the liaison between Galveston’s port and the rest of the world. 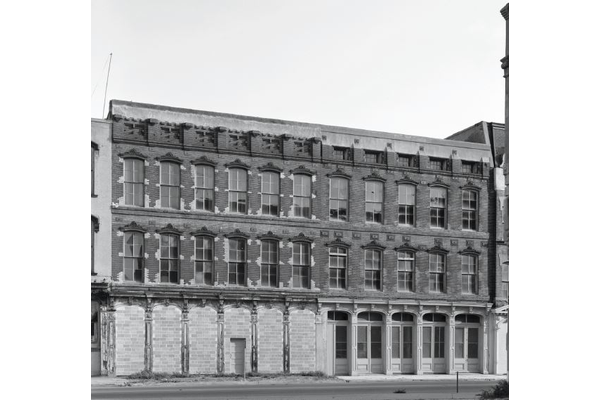 Time marches on, and anything that cannot keep up gets left in the dust. Or in the Strand’s case, gets left in the rust. Years of neglect and disinterest had left the historic street in near ruin, and the once-glorious monuments erected to the queen city of the Gulf and her cotton king were all but abandoned. Paint peeled away from the palatial iron columns as if surrendering fully to its fate; floor-to-ceiling windows that once allowed harbor breezes to roam free within the walls were either bricked over, boarded up, or busted out; and memories of a time when the Strand was anything but an eyesore were rapidly dwindling. 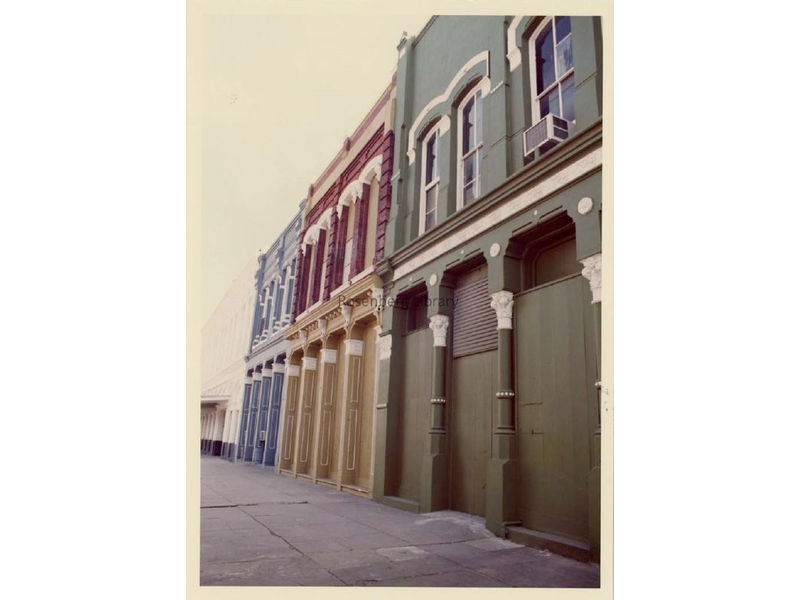 Many times in the modern world of development, beauty is sacrificed for convenience, as if it were an adequate substitute. Stark, grey freeways are noble in their pursuit of speed, thus often preferred to the winding back roads despite their scenic splendor. But sometimes, a community gets it right. Every now and then, a group of people refuse to allow the impeccable standards of historic architecture to submit to the sterility of modern city planning, choosing instead another perspective that seeks to reinvent instead of raze. 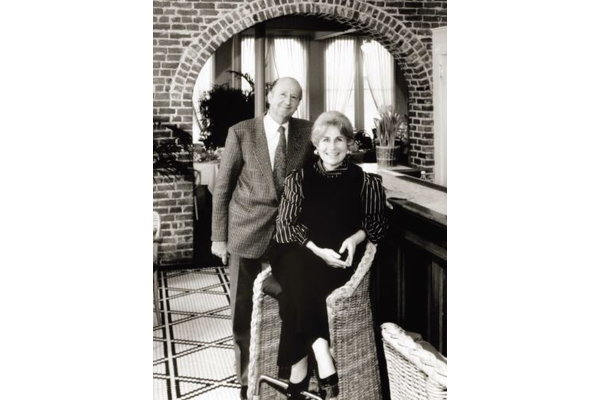 By 1980, Peter Brink and the Galveston Historical Foundation’s quest to reimagine and reinvent the Strand as a shopping and historic district had gathered significant momentum. Private investments along the street and surrounding areas had doubled in the last three years to over $6 million, twenty buildings had been rehabbed, and thirty residential apartments had been established in the upper levels of the historic buildings. 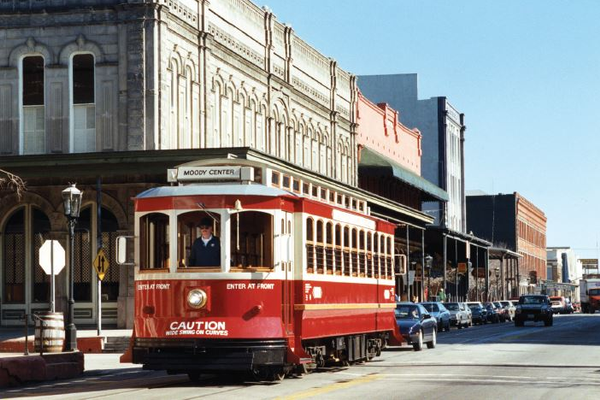 Chapter 12 - The Street That Mitchel Built

End-of-the-century Strand was a vibrant place, teeming with art and activity, bustling with boisterous shoppers and seekers of Island treasures, an experience sweetened by nostalgia and saltwater taffy. Surely George Mitchell stopped, every once in a while, to admire what he had created, but more often than not he was looking for ways to make it even grander.